HONG KONG — Pro-democracy legislators in Hong Kong on Friday hit back after Beijing introduced a new national security law that could limit protests and dramatically reduce the territory’s autonomy. 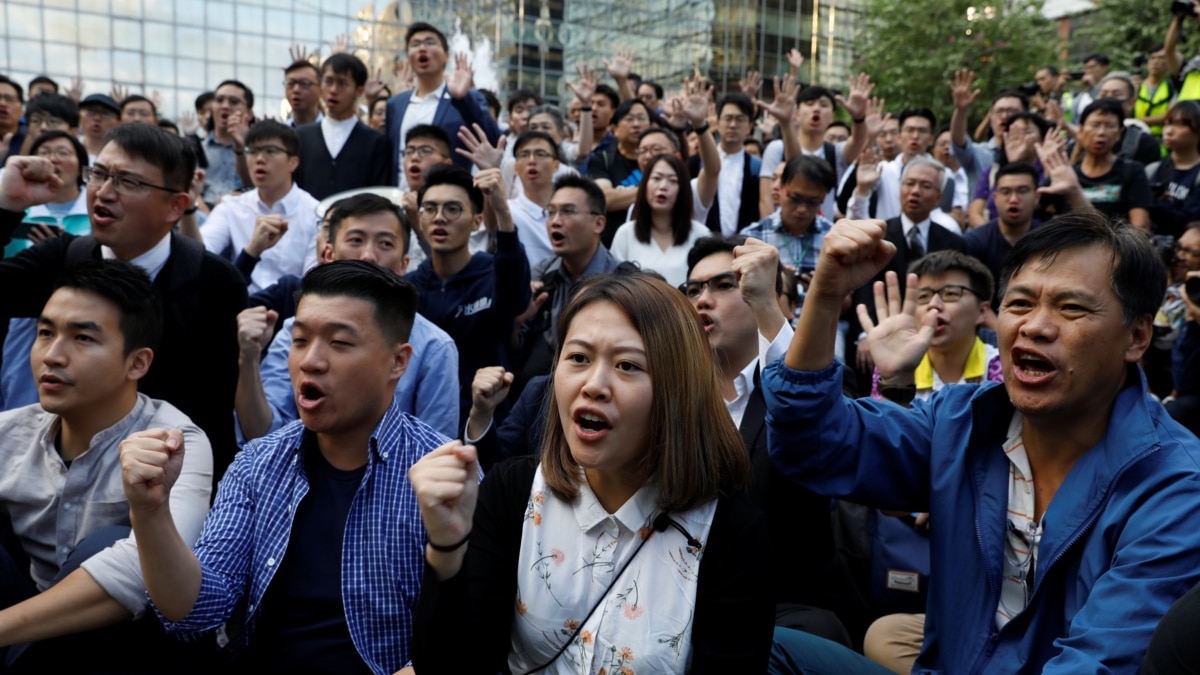 “This is the end of Hong Kong and it’s like the end of our homeland,” Tanya Chan, a member of Hong Kong’s Legislative Council, said at the start of China’s annual National People’s Congress in Beijing, where the bill was set to be discussed. “I recall the time when I was young, and I believed in ‘one country, two systems,’ and I believed we were going to showcase to the world that Hong Kong people can rule Hong Kong,” she added. “But now, I’m not yet 50 years old and suddenly all is gone.”

Fellow lawmaker and chairman of Hong Kong’s Democratic party, Wu Chi-wai, also told NBC News: “The rule of law in Hong Kong is over, because of the implementation of the national security ordinance.”

The territory was handed to China after British colonial rule ended in 1997 and has been governed by a unique model aimed at guaranteeing freedoms not granted on the mainland.

China’s National People’s Congress — the country’s annual grand political convention where major policy is passed by the ruling Communist Party — announced on Thursday it would deliberate a bill on “establishing and improving the legal system and enforcement mechanisms” for Hong Kong in order to “safeguard national security.”

The bill would allow China to sidestep the territory’s own legislative body to crack down on activity Beijing considers subversive and represented a major turning point. It is widely expected to pass.

Hong Kong’s Chief Executive Carrie Lam, currently in Beijing for the annual congress, told reporters on Friday that she supported the bill that would safeguard security and was in the interests of all Hong Kong residents.

Lam said violence and disturbances had escalated in the last year “seriously jeopardizing public safety,” and added that investors would also be pleased by a stabilized environment.

“There is now another way of ensuring that Hong Kong will have the necessary legislation and the safeguards in place for national security,” she told reporters. “This is really the time for us not to waste any more time and to get on with these important legislative safeguards.”

Last year, Hong Kong erupted with paralyzing protests as demonstrators challenged a separate bill that would have allowed residents to be extradited to China. Although that bill was shelved, the demonstrations morphed into a wider movement against the erosion of civil liberties.

As scuffles broke out once again among lawmakers in Hong Kong’s divided parliament, Joshua Wong, a popular leader of the territory’s pro-democracy movement, warned online that it was “foreseeable” that people would be “prepared to fight to protect our vanishing freedoms.”

Wong said the proposed law would “kill future democratic movements” if passed, and feared it could lead to a new Beijing-led national security agency on the ground enforcing the law in the territory.

Beijing has not yet outlined the practical implementation of the law.

why my tiktok live is banned?

Why is crypto market down Today?

View all posts by onnp .net →

Which One Is Best Online Job Or Online Business

How To Make Money Online At Home Without Job

How To Start Your Blogging Business For Make Money Online

What you know about Fo Guang Shan?

Fo Guang Shan, which translates as ‘Buddha’s Light Mountain’, is a Chinese Buddhist religious organisation founded by the monk Hsing Yun in 1967. It has centres and monasteries worldwide to …

Riyasha cried during an interview. Jibesh misbehaved with her.